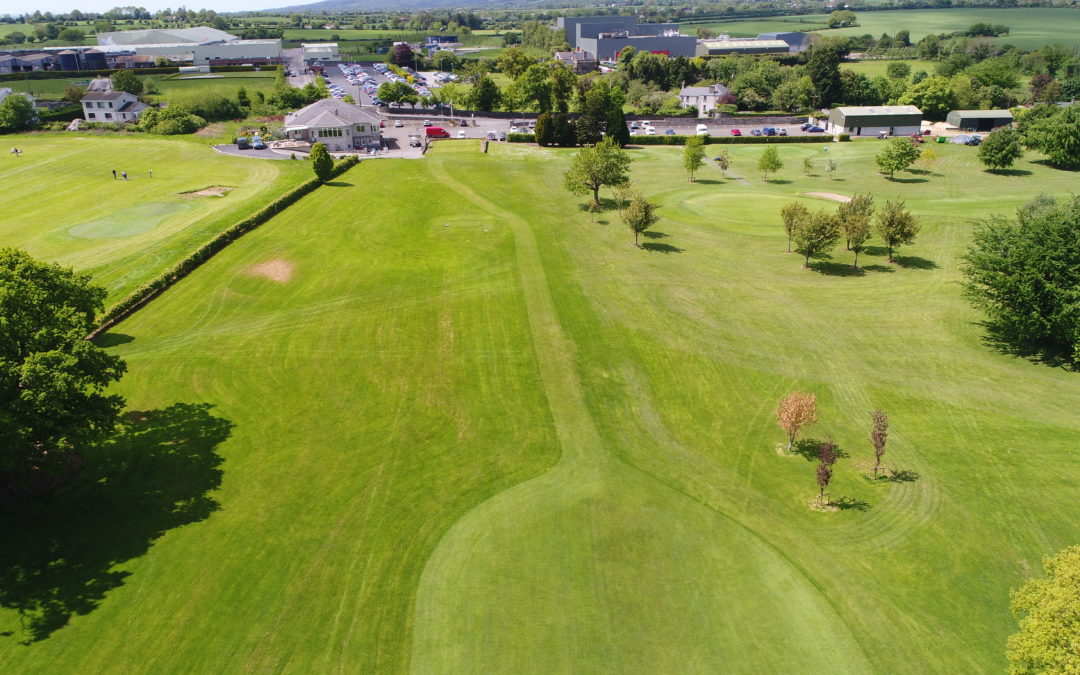 with limited time left to snatch a spot for the Grand Final on Sunday 18th.

A close affair this week with all top billing scoring 39pts.

The weekend hosted our Vice Captains Francis McCarthy’s Prize with all and sundry turning up for a chance to have a “Crack for Mac”. Of course the weather reared its ugly head and had a say in everyone’s round.

In a coincidental twist of golfing faith we saw the 39pt fever continuing on from the midweek charge and in doing so causing a huge headache for the score checkers.

Battling fiercely and coming top of the pile was Luke Stack with 39pts aided in the countback with his 5 pars on the back 9. Super shooting Luke and congrats.

Edged into second on that countback was James Flannery with 39pts. Well done Jimmy.  Third on further countback was Shane Conlon with another great (yes you guessed it) 39pts.

Many thanks to all of the golfers that supported our Charity Hole in One event where all proceeds went to local girl Mandy Doyle Go-Fund-Me drive. In a hugely successful event the club is in a position to hand over nearly €1000 to a very good cause. Comhghairdeas agus an-maith le gach duine.

On September 29th our senior ladies continued their weekly competition and great fun was had.  Coming out on top was Jo Fahey, Cathy O’Gorman, and Ann Mulcahy with a super 64pts.  Two points back in second were Josie Walsh, Millie Webb and “Super Sub” Eithne Kelly with 62pts.  Third place went to Rosemary O’Donnell, Pauline Mulcahy and Maureen McEvoy on  61pts after a countback.  Rounding off the podium were Kathleen Noonan, Eleanor Cummins and Geraldine Cooney also with 61pts and picking up fourth spot.  Well done to everyone, great scores.

We had a great turn out on the weekend of the 26th and 27th of September for the John and Breda Ryan Memorial Weekend. John and Breda were members with forward thinking and great progression that the rewards of are still being felt by today’s members. John was Captain in 1999 and steered the ship into the new millennium with a great sense of purpose and belief – whilst Breda was a powerful force on the course representing the club at all levels and holding an impressive Ladies Course Record for years. Both John and Breda were hugely involved with the inception of the back 9 holes and also the new Clubhouse – so we have a lot to thank them for.

Topping the ladies leaderboard was Carrie Healy with 38 points. Just missing out on the top spot on a countback was Caroline Maher also with 38 points. Great shooting ladies. The gross went to Mary Lyons and Kathleen Alton took third spot with 37 points.