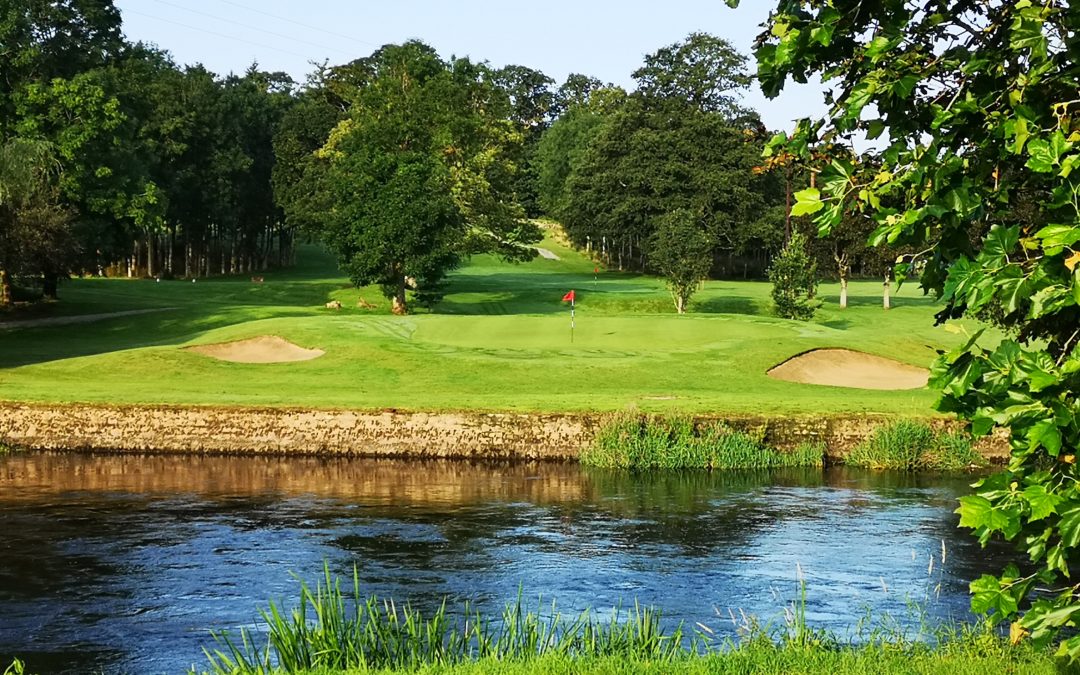 After making his debut as a professional golfer on Monday in Cork, it was back-to-back events for Paul Eivers. Paul teed it up in his second Pro event yesterday on his home course, Cahir Park Golf Club.

With Fota Island’s Jack Howard setting the pace early on, shooting a round of 6 under par, there was a lot of work to be done.
A past captain of the club and being on various winning teams down through the years, Paul had a big home support on the day.

He teed off the first at 2pm, and nobody could have known what would unfold. After a bogey on the first, he settled down to business, and on the turn after the 9th hole, whispers started to filter back to the Clubhouse the he was on 2 under par, building the excitement.

On the 11th an eagle came at the right time to fire the local man right into contention for winning. Now sitting at 4 under the onlookers knew a win was very much on the cards and he was unlucky not to pick up a few more birdies along the way.

Paul added two more birdies on 13th and 14th and was now tied for the lead. Cool out he pared his way home for a 65 (-6) and tied for first with Jack.

Pro wins are hard to come by, but he has set the bar high for his Pro-career. We wish him well for the rest of the season. His next tournament is the Irish Assistants Championship, next week in Nuremore, Co Monaghan. 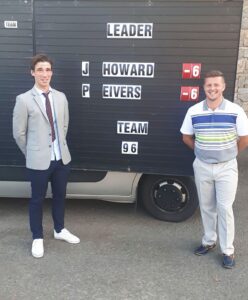